By Geraldine O'Sullivan February 10, 2022 No Comments 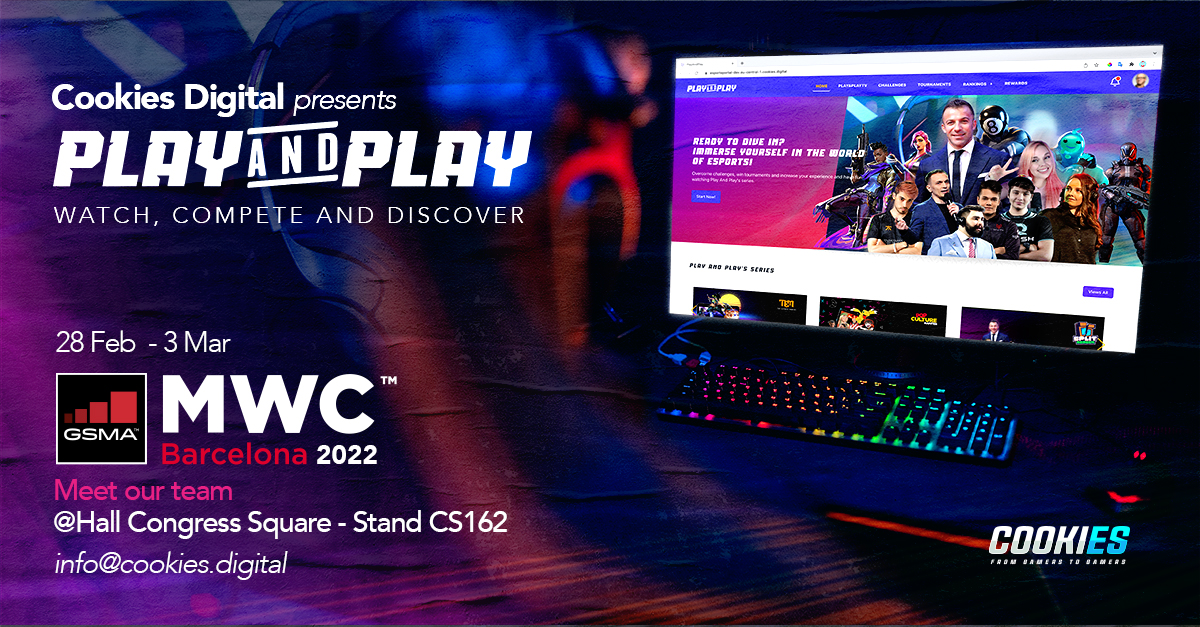 Cookies Digital has just announced its participation at the Mobile World Congress in Barcelona with an exhibition stand fully centered around new esport’s trend. The company will show a demo of its brand new platform “Play&Play” where users can play, win and discover exclusive webseries like “Split Screen”, hosted by the football legend Alessandro Del Piero.

Mobile World Congress is the world’s largest mobile technology event, which will take place from 28th February to 3rd March 2022 in Barcelona. During the four-day conference, attendees will hear first-hand about the future of mobile and connectivity from leaders within the mobile industry and beyond, including Cookies Factory Group, an international player focused on digital entertainment services and performance marketing with its brand “Cookies Digital”. The company, that operates in +17 countries worldwide, at the 2022 edition of MWC will present its new business challenge dedicated to the production of exclusive contents in the esport and video entertainment sectors.

Esports term indicates video games tournament where usually professional gamers compete to each other to entertain a large audience connected within a streaming platform like Twitch. Year by year the esport revenues are growing up and the number of fans is drastically increasing. Developing the “Play&Play” platform Cookies Digital wants to give to partners and future clients a taste of this new form of entertainment thanks to tournaments designed for new players and challenges, dedicated to casual players, closing the list with exclusives video contents that anyone can watch and be entertained with.

During Mobile World Congress, within the exhibition stand of Cookies Digital, the company will present to the public a demo version of its brand new platform “Play&Play”.

Thanks to the new exclusive videos produces entirely by Cookies brand, learning the tricks of every games is moving online on “Play&Play” platform, where users can find some esport courses developed by some real professional players of the international scene belonging to team MKERS that will teach how to play top games such as FIFA, League of Legends, Valorant.

However, the flagship of the entire video platform experience, will be a webserie hosted by Alessandro Del Piero. One of the most famous footballer in history has interviewed 20 protagonists of the international esports scene to combine the power of two worlds: sport and esports. Experiences, failure, success, tears and great stories told by a living legend will exclusively air in the “Play&Play” platform and will be shown in a world premiere at the Mobile World Congress. During the Spanish exhibition Cookies Digital will show some episodes of the show that is called “Split Screen” and that will make everyone in the esport scene talk about it.

“We are really excited to be in the MWC for the first time with a stand where we will offer a full immersive esports’ experience.” Said Paola Silano, Chief Revenue Officer and Co-Founder of the group. “This is only the first step of a new course at the end of which we want to be recognized by our clients not only as a media digital company, but as a real production studio of original video contents and games. We will be able to provide a 360 degree journey to our customers, starting from the advertising and finishing to the product, offering the best user experience for them. Hope to meet our stakeholders in Barcelona to discover together the present and the future of esport mobile services.” 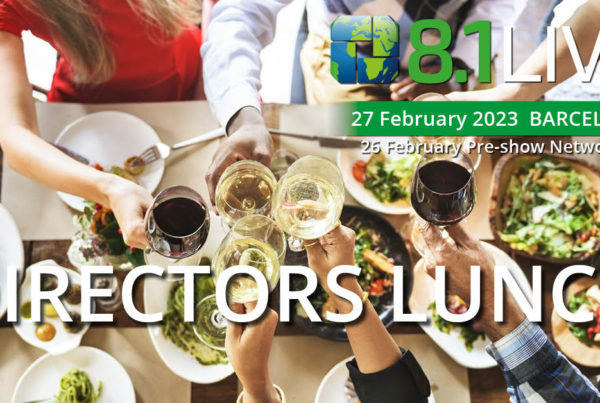 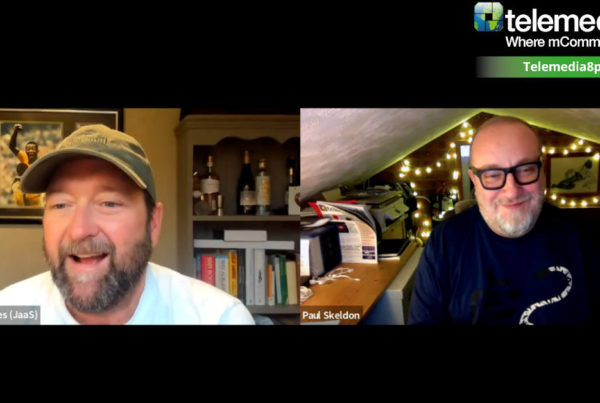 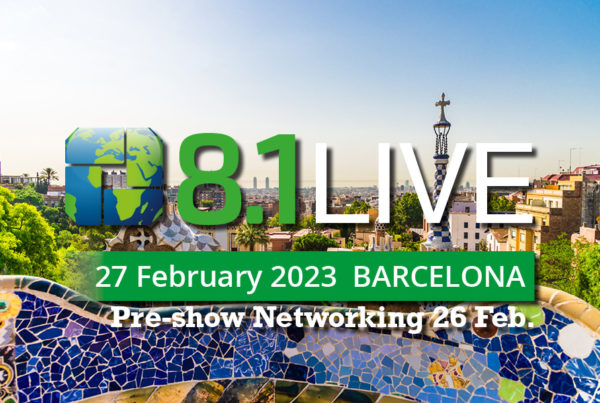