Evina Protects Mobile Users at a Rate Comparable to Apple

By Geraldine O'Sullivan June 8, 2022 No Comments 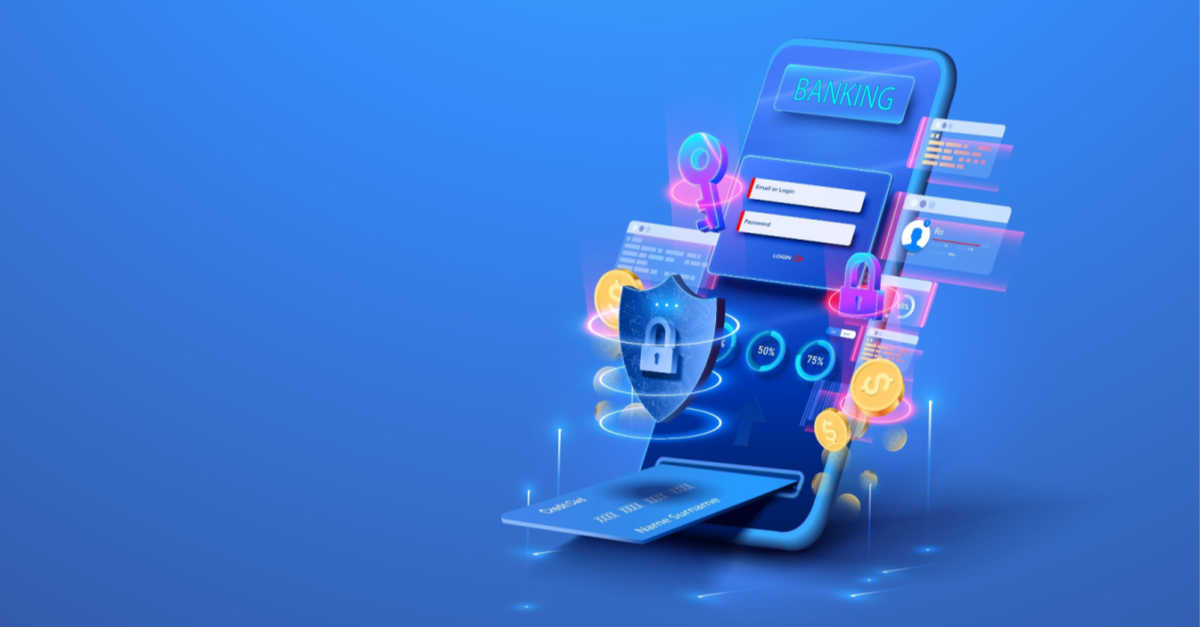 Evina, a global company specializing in the protection of mobile payments and Telemedia 8.1 Sponsor has exceeded the EUR 1.5bn mark when it comes to protecting the world’s mobile users from malicious transactions.

This news comes amid Apple’s recent announcement that it has also prevented nearly $1.5 billion worth of fraudulent transactions on its App Store in 2021.

“To be on par with Apple’s anti-fraud efforts is an incredible achievement,” says David Lofti, Evina CEO.

Evina is today one of the industry’s biggest cybersecurity success stories. In less than 4 years, it has become the reference for the protection of telecom operators and their customers.  After extending its operations to more than 80 countries,  Evina’s solutions now protect over 20 million mobile transactions every day.

The fraud attempts that Evina has successfully prevented derive from applications downloaded from the android app stores that contain malware capable of taking control of a user’s cellphone and making purchases on their behalf. These viruses bypass conventional protection systems, including two-step validation, because they are able to read  SMS messages.

Lotfi continues: “Thanks to our presence at the heart of the telecom operator’s operations and our high-tech know-how resulting from 15 years of research and development, we are able to detect and block malicious transactions issued by applications downloaded from stores that have not been able to identify their fraudulent nature. To be able to protect consumers at a rate comparable to that of a major global corporation – so early in our expansion phase –  is very satisfying.”

After having completed a Series A round of financing of more than 20 million euros in November to improve its technology, Evina continues its international expansion with new strategic partnerships with the largest telecom operators in the Middle East and West Africa. 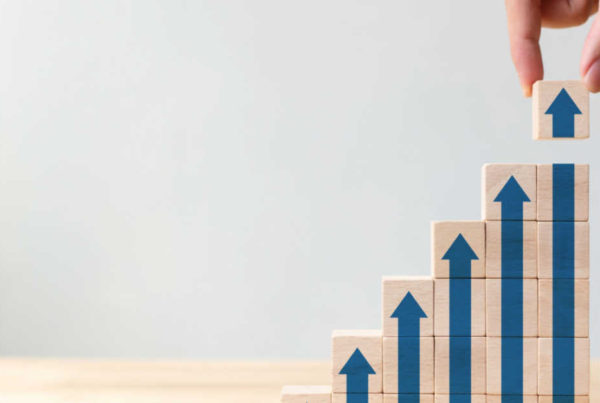 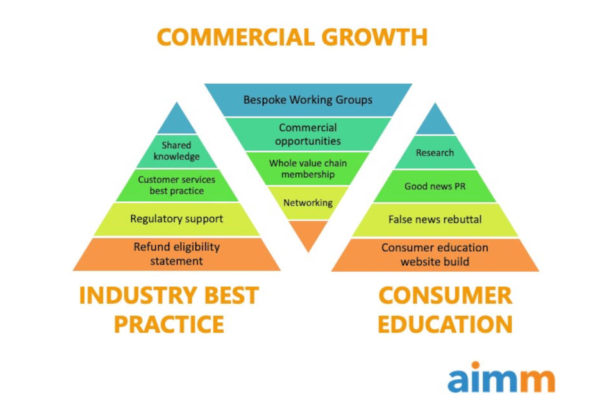 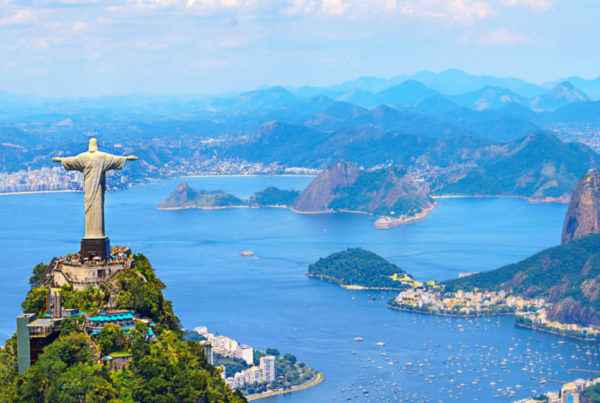