Flash is back in the news. No, not Gordon, nor Adobe’s multimedia platform, but Flash Calling Authentication – and it is set to cause quite a stir not only in online commerce and payments, but also could be both a boon and a bandit for telcos.

And its going to be big business. Like REALLY F**KING HUGE. According to Juniper Research, the number of calls used for flash authentication will near 130 billion globally by 2026; rising from less than 60 million in 2021. This represents an astonishing growth of over 185,000% in the next five years.

The whole process of using the voice number to do this has some clear advantages: it is easy to do, it is really quick and it is, for the consumer, low friction. As e and mcommerce have taken off across the pandemic, there has been a surge in online purchases and the need for instant authentication. The rise in digital use has led to a rise in digital fraud, and everyone in the value chain – bar the fraudsters, I guess – welcomes that there are ways to make it less dangerous.

However, as more transactions have occurred and more authentication is required, it starts to get a bit of a bind to shoppers having to keep requesting text-delivered one time passcodes (OTPs), then enter them. It can be slow, they can not turn up at all and they can be miss-typed. They are workable, not ideal.

Flash call authentication can park all that. Instead, a voice call is initiated from a randomly chosen number and sent to the end-user.  An android phone answers the call automatically and uses the calling party number as the authentication instead of a one-time password code that would normally be sent via SMS.

Similarly to Data Verification, Flash Calls are faster, more secure and cheaper than SMS since the connection is just acknowledged by the Mobile Network Operator as an unanswered call.

In fact, we estimate that Flash Calls (with SMS as a fallback) can save up to 25% of the authentication cost and can be delivered up to 70% faster. That’s important when you consider how some large enterprises use millions of SMS OTPs as their, often only, channel for verifying customers.

This is great news for consumers as it makes life easier. It is less good for network operators and aggregators – many of whom have built very tasty and lucrative businesses around sending millions of OTP SMSs.

In fact, Juniper predicts that flash calling has potential to threaten a significant part of operators’ SMS business messaging revenue. Many operators are still unable to identify flash calling traffic and cannot fully monetise it.

The other threat comes from OTT providers getting in on the act. These platforms could catch a jump on MNOs by launching flash calling services, not only stealing a chunk of MNO SMS revenue, but also bringing more corporate clients to OTT platforms that can then be upsold into all manner of other messaging and engagement services.

As we move into 2022 and consumers continue to evolve how they interact with brands and businesses – not least the rise of video – they way they will want these interactions authenticated needs to be secure and seamless. Flash Call Authentication can do just that and is set to be a winner. And it is going to be a massive telemedia opportunity too. 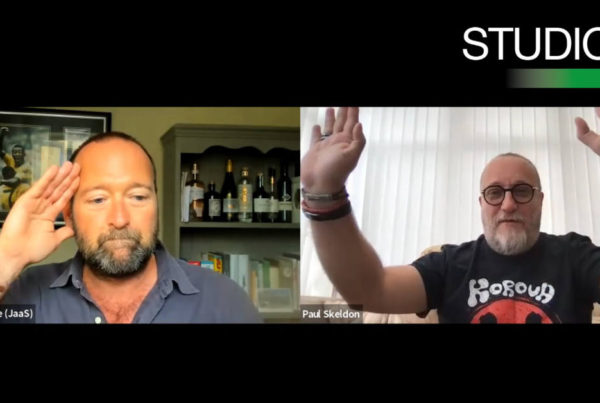 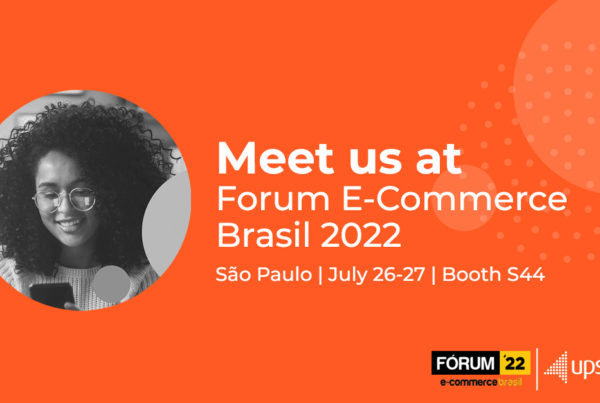 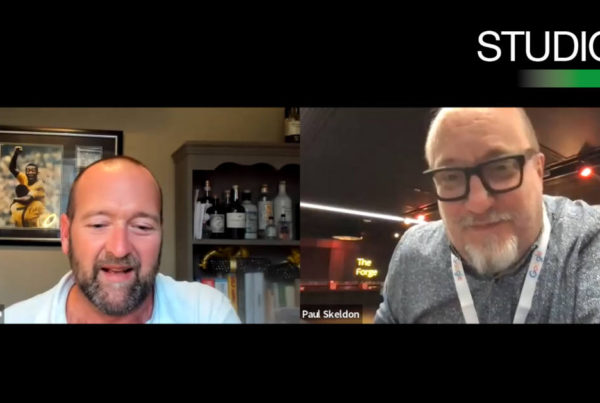