From the Taliban to telemedia: how cybercrime is shaping the digital world - Telemedia 8.1
2020 Event News

From the Taliban to telemedia: how cybercrime is shaping the digital world

By Eileen O'Connor September 9, 2021 No Comments 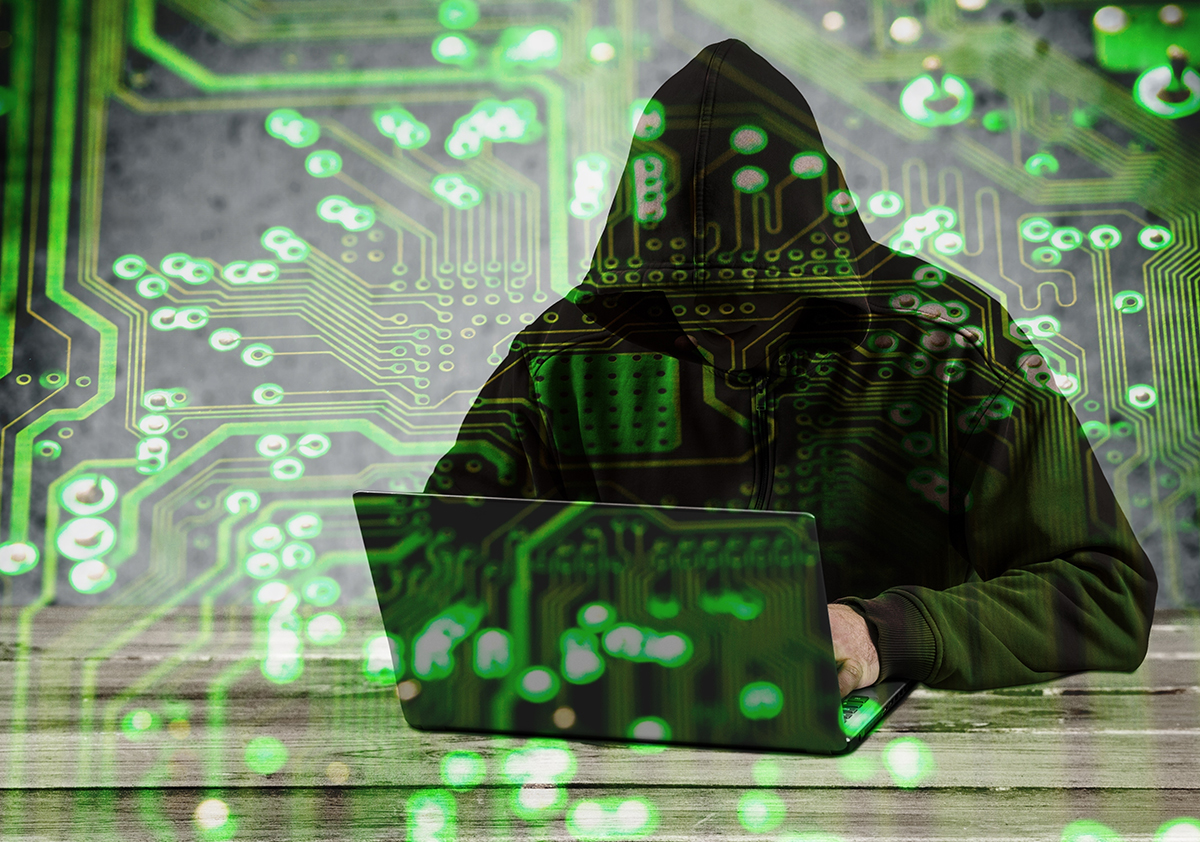 Ransomware is running rampant in Afghanistan. Following the collapse of the government and the rapid takeover by the Taliban, the chaos that has ensued has led to the country now being the number one target for ransomware.

According to AtlasVPN data, in the past 30 days, cybercriminals launched 1.77% of all ransomware attacks at Afghanistan.

Hackers, too, have noticed that businesses in the Taliban governed country right now are very vulnerable.

Such instability makes the country ripe for cybercrime exploitation, but that doesn’t mean that it won’t happen closer to home. Research earlier this summer from AtlasVPN found that 34% of businesses in the UK are forced to close down as a consequence of falling victim to ransomware attacks.

The vast majority of firms have experienced substantial business impact due to ransomware attacks, including revenue loss and brand harm, unforeseen personnel cutbacks, and even the shutdown of the business altogether, according to key findings in this new report.

Shockingly, as many as 42% of organizations in the United Arab Emirates were forced to close down after a ransomware intrusion.

Following them is the United Kingdom, where 34% of surveyed professionals stated that their company halted their activities due to damages from the ransomware attack.

The United States is in third place, as 31% of companies attacked reported closure after the incident. Businesses in France (22%), Germany (21%), and Singapore (21%) saw similar closure rates. Finally, only 5% of organizations in Spain had to close down because of the attack.

The threat of cybercrime is one that has grown as the digital industries have grown and the pandemic’s push to consumers being even more digital has also proved to be a boon to online criminals.

Back in May the Hiscox Cyber Readiness report 2021  report, which surveyed 6,000 companies across the US, UK, Belgium, France, Germany, Spain, the Netherlands and Ireland, found that the overall proportion of businesses targeted by cyber criminals in the past year had increased to 43% up from 38% has laid bare the double whammy impact of the Covid pandemic.

This burgeoning of digital crime is starting to become a growth area for the telemedia industry, with many players looking at how to tackle it.

Just this week, the Mobile Ecosystem Forum’s SMS Protection Registry, which was developed and piloted in the UK, is now being launched in Ireland and Singapore.

The Registry significantly reduces the impact of Smishing & Spoofing by SMS.  In the UK, many major banks and Government brands are currently being protected with 352 trusted SenderIDs registered to date. Over 1500 unauthorised variants are being blocked on an ever-growing list, including 300 senderIDs relating to the Government’s Coronavirus campaign.

The cross-stakeholder working group has seen a significant drop in fraudulent messages being sent to the UK consumers of the participating merchants.

Following the success in the UK, The Ireland SMS SenderID Protection Registry is being launched with the support of all three Mobile Network Operators, nine Merchants, three major Government agencies, Banks, Retailers and Utilities.

The Registry is also launching in Singapore as The Singapore SMS SenderID Protection Registry.  With strong interest from numerous other territories, MEF expects new Registries will soon follow. 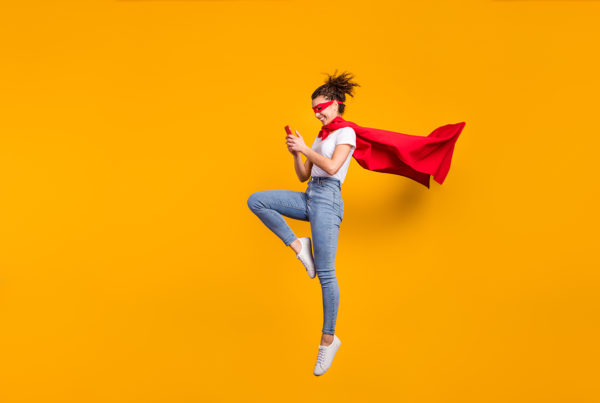 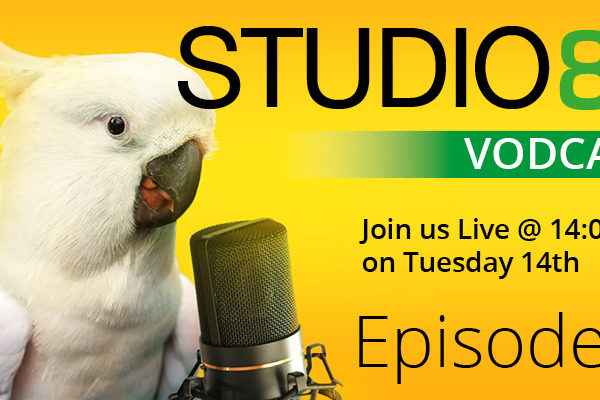 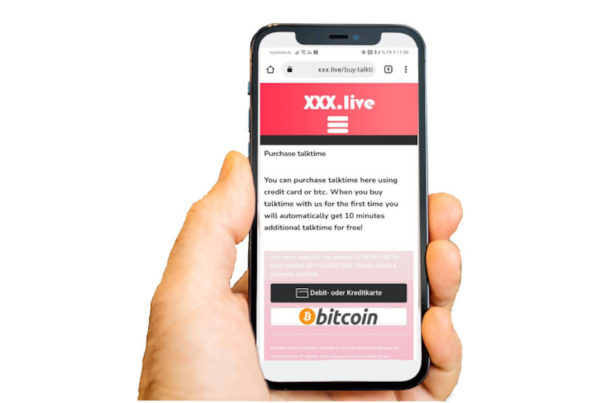 Value-added voice services can now also be paid by Bitcoin

Any cookies that may not be particularly necessary for the website to function and is used specifically to collect user personal data via analytics, ads, other embedded contents are termed as non-necessary cookies. It is mandatory to procure user consent prior to running these cookies on your website.