By Geraldine O'Sullivan September 22, 2022 No Comments

T-MOB and Telkom have joined forces to offer to Telkom customers a comics app comprised of a catalogue of independent artists.

Telemedia8.1 Member T-MOB  will attend the Comic Con Africa on the 22-25 of September 2022 at the Johannesburg Expo Centre, South Africa. This participation is part of the partnership T-MOB and Telkom have in place since the beginning of 2021. Comic Con Africa is a multi-genre entertainment, comic and fan 4-day convention celebrating comic books and science fiction/fantasy related film, television, and similar popular arts.

House of Comics is a subscription-based service developed by T-MOB. Through a native app for Android and iOS devices and a progressive web app to be accessed through the mobile internet browser, comic lovers have access to a whole new world of comic stories. To become relevant to the African audience, T-MOB have been licensing regional publishers and cartoonists from various African countries (Nigeria, Zambia, Zimbabwe, Kenya, Cameroon and Uganda).

The Telkom partnership has enabled T-MOB to integrate the House of Comics service via a trusted high-performance SDP which stores, manages and charges subscribers for using Value-Added Services across SMS, USSD and WAP channels  which is offered by Vertical Service Provider.

Telkom, alongside VS Gaming, South Africa’s largest independent gaming brand and the leading platform for online gaming in Africa and Telkom’s esports division, is one of the top tier partners of the convention. They will have a booth and House of Comics will share the space where we’ll have a promoter displaying the app, as well as giving away some
merchandising.

Get in touch with João Grilo via Telemedia8.1 to find out more – you can also meet face-toface at World Telemedia 19 – 21 October in Marbella. 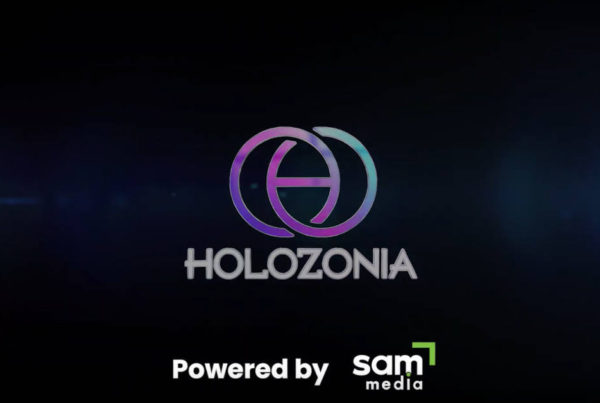 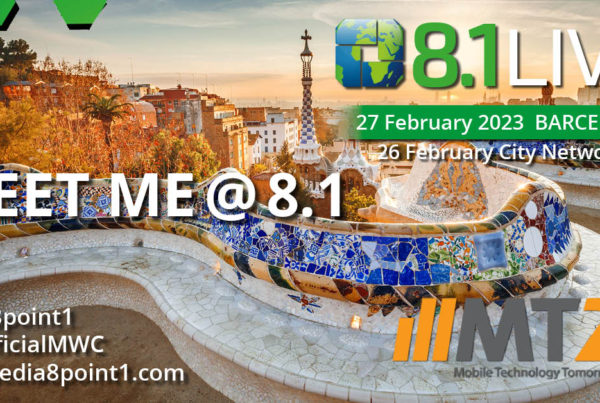 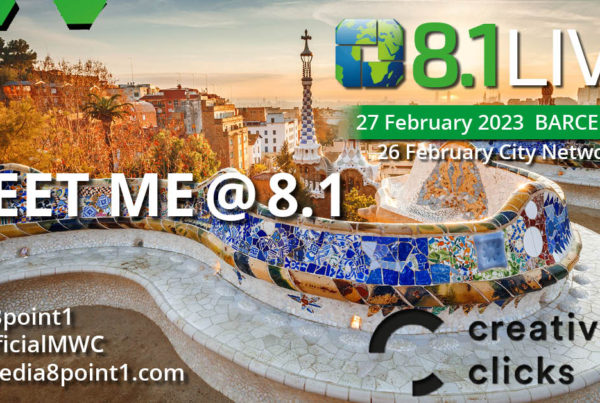